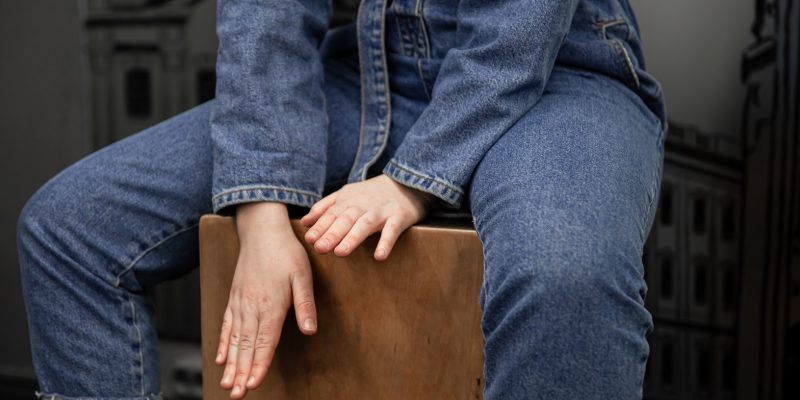 In this article, we’ll present you the best tips & hints on how to play the cajon! In addition, you’ll learn a little about the origins of this wonderful instrument.

The cajon is a Peruvian percussion instrument. Nowadays, it’s very popular because you can use it instead of a drum kit, and it’s also small enough to take it everywhere!

But how to play the cajon? In this article, we’ll help you a bit. The basics of playing this instrument aren’t very difficult, and the more advanced you are, the more crazy your playing can be. However, it’s useful to learn a few things about cajon before you start, so that you know, for example, how you can make certain sounds and what playing position is the best. Then you can play some basic rhythm – we’ll also explain it to you

Learning how to play Cajon also includes trying to get a good sound, whether you play with friends only or plan to run some professional performances.

Cajon is a quality instrument – it’s portable, it sounds amazing, and you may easily adapt it to diverse musical genres. In short, it’s a little box full of advantages! 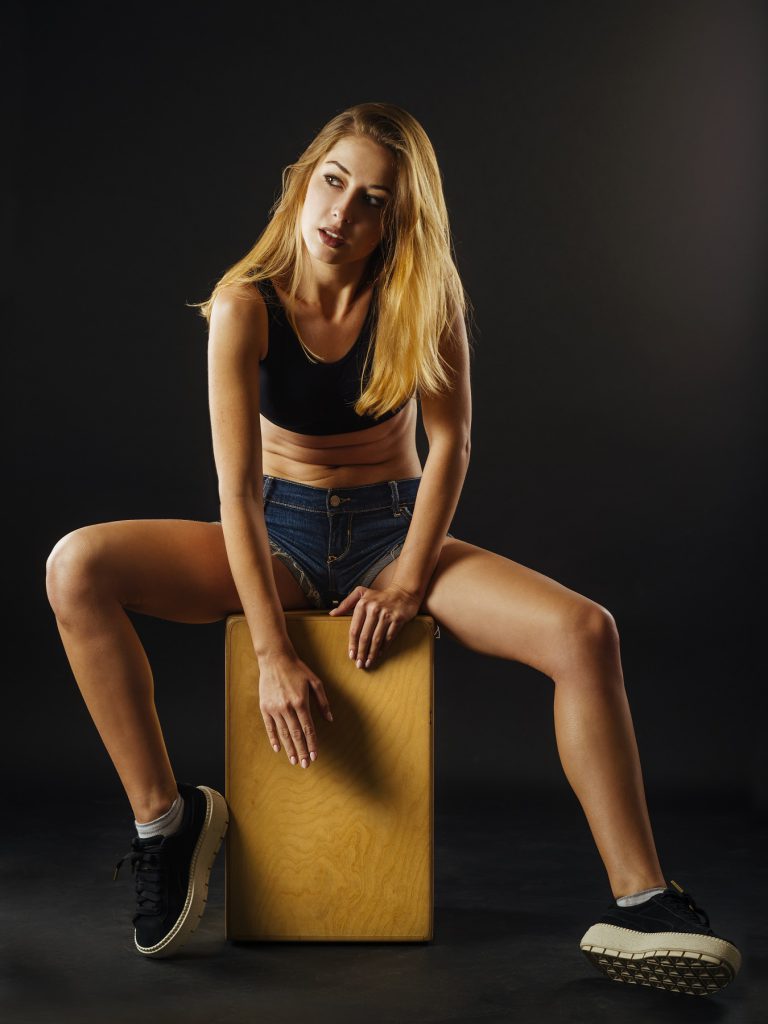 The cajon has roots in African culture and was invented in Peru, where it’s considered a National Cultural Heritage. The instrument was developed in the mid-19th century as a way to outsmart the ban on leather instruments, such as drums, which were used in African rituals.

In the 1970s, Spanish guitarist Paco de Lucía was responsible for bringing the cajon to Spain and introducing it to flamenco musicians. Then, the instrument became popular throughout the entire world, undergoing several adaptations, such as the inclusion of snares.

These days, there are many different versions of this instrument, which differ in both appearance and sound. Although it’s still mainly used in flamenco music, more and more young artists use cajons in music genres, such as Electro, Techno, RnB, Blues, and many more. Besides the great sound of the instrument, some musicians prefer it because cajon is quite cheap compared to other percussion instruments. Equally important, its small size and weight can be easily handled by anyone.

Is it difficult to play the cajon?

Playing the cajon is a bit more complicated than just drumming on the table, but the principle is the same.

So, it depends on how fluent you are with the rhythms. But it also takes some sensitivity to notice the differences between particular tones, intensities, and other properties of sound.

Anyone who understands the basics of drums and other percussion instruments has a huge advantage. One of the main qualities of the Peruvian cajon is a kind of portable percussion, so you can easily take it to casual meetings with friends, for example. 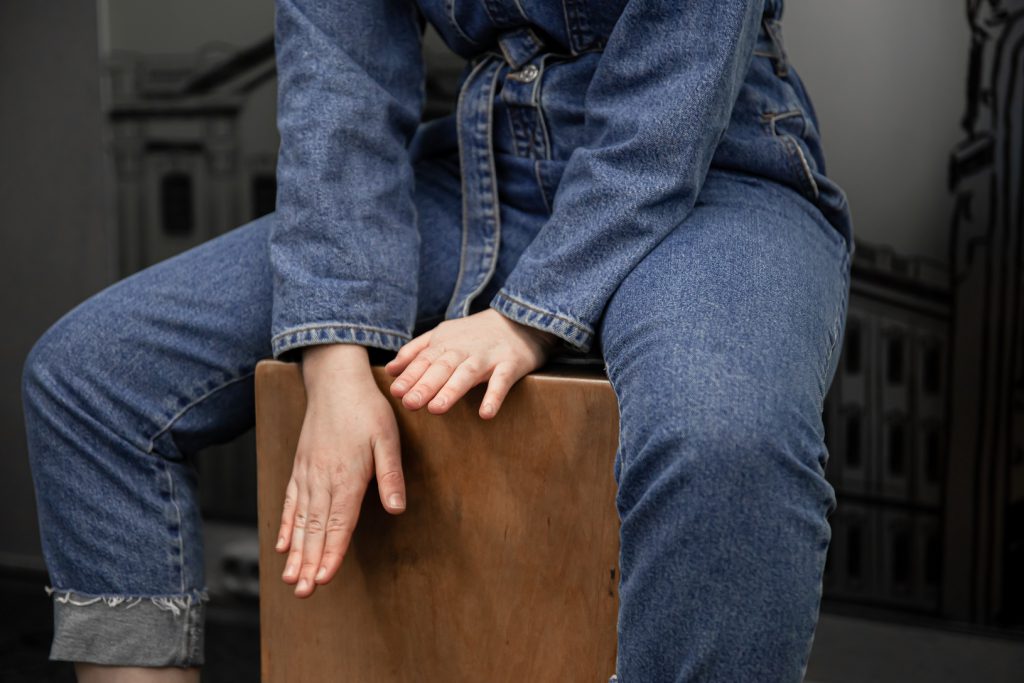 How to learn to play the cajon?

To learn to play cajon, you must learn the sounds it offers and know how to create them. What’s more, it’s necessary to know how to combine specific sounds to create a percussive ensemble. Considering that the basic timbres are bass and treble, you can build many rhymes. Just combine kick and snare in the way you like, and that’s it.

Right posture and way of playing

First, pay attention to your posture – try to keep your spine straight while playing cajon.

In other words: avoid bending too much over the instrument. Correct posture is important to prevent back problems. Furthermore, keep your legs wide and place your feet flat on the floor. Also, make sure your shoulders are relaxed. Now you’re in the right position to get started! There’s no need to hit the cajon below the middle of its casing, as all the timbres you’re looking for can be found in the upper of the instrument.

What’s more, the high-pitched tones, similar to percussion, can be played by hitting the upper part of the soundboard. To play high tones, use your fingers and hit the instrument near its edge. The fullest sound is obtained by striking with all the fingers, keeping them firmer.

How to get the best sound from cajon?

To play cajon, all you need is your hands. You may also use brushes, but don’t use drumsticks! The front of the cajon is called the soundboard – it’s quite large, but to make the best sound, just stick to a small part of it. In terms of sound creation, cajon works like any drum. The middle you hit, the deeper sound you get. The sound becomes brighter and shorter, if you hit the edges of the soundboard. To determine the volume, just hit hard or soft, but note that hitting harder doesn’t necessarily give a nicer sound. Also, at the back of the cajon there is a sound hole that affects its acoustics. If you want to amplify a cajon with a microphone, place it in front of that hole.

What you want to achieve in the first place is to imitate the most important parts of the drum kit: the bass drum, the snare drum, and the hi-hat. With these three elements, you can make practically any beat.

You make the bass drum by striking with your palm just above the center of the soundboard. That’s how you make the most beautiful deep bass sound. Try to find the point where you think it sounds the best.

To make the sound of the snare drum – strike (with your fingers) a little more toward the top of the soundboard.

In the upper corners of the soundboard, you can make slaps similar to the hi-hat sound.

Now, experiment with your instrument while listening carefully, and try to figure out the best sounds. Then remember those hit points.

If you have mastered the basic sounds, then experiment further to discover what kind of sounds you can get out of your cajon by playing with your fingertips or nails, for example.

Time to learn your first rhythm!

The first groove you will learn is the basic groove of the drum set. To imagine a perfect, easy-to-learn groove, just listen to Michael Jackson’s Billie Jean.

The song is in 4/4, which means you keep counting to four.

Now it’s about filling in these four beats. Start with the bass drum, playing it with your palm just above the center of the soundboard on count 1 and count 3. Do this with your right hand (if you are right, otherwise with your left hand). Later, try to reverse the tasks of the hands so that you can do it with both hands, but start with the right.

Play the snare drum on counts 2 and 4 To do it, hit the upper part of the cajon’s edge with your fingertips.

Try to play this beat as smoothly as possible. Also, use the metronome to maintain the fixed tempo. One of the best metronomes is Camtronome, which you can quickly download on your smartphone! Do it now, and improve your rhythm skills while enjoying a multitude of options, sounds, backing tracks, and more! 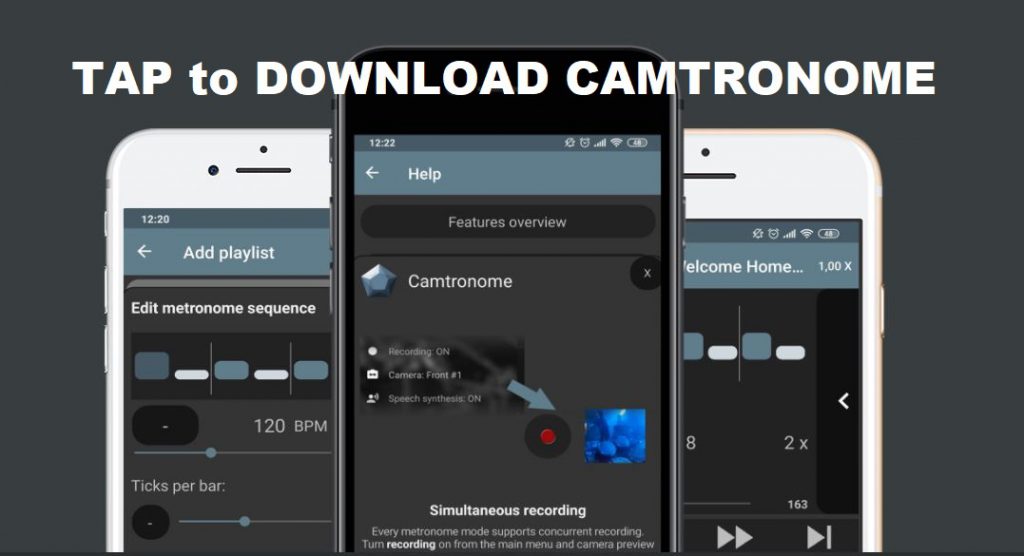 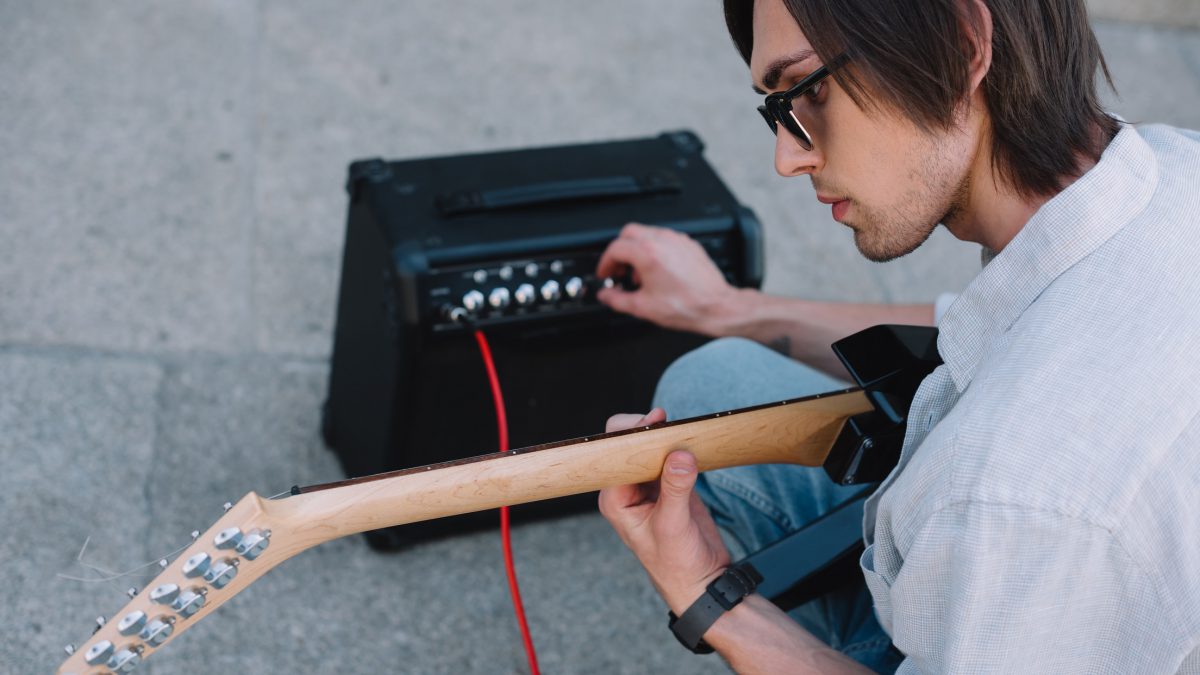 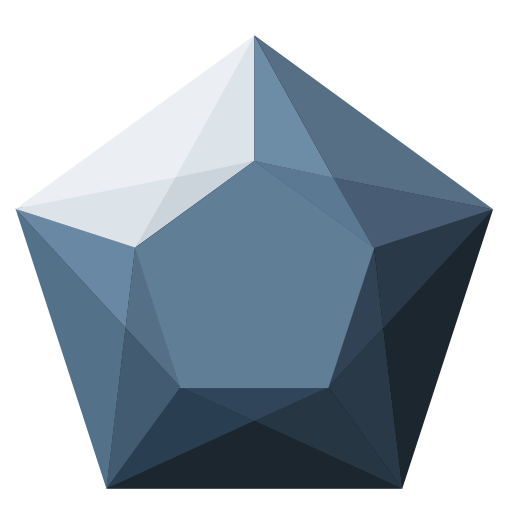 How to play the cajon? Tips & hints

The Best Metronome App in 2021 – Camtronome